4 teams – Only one champion. Analysis of the 4 teams with possibilities for the SuperBowl 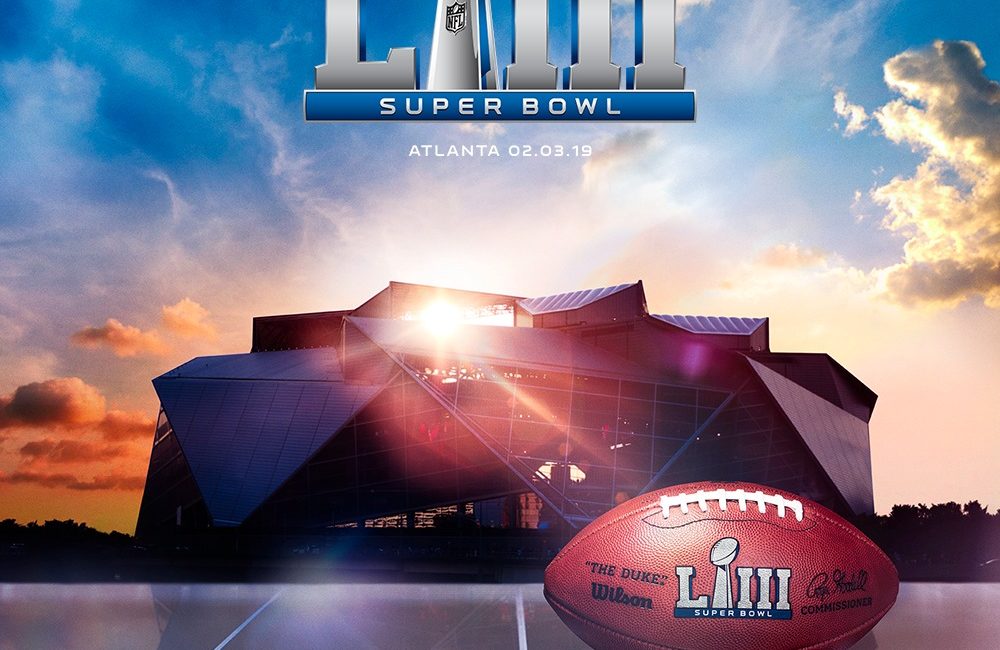 The SuperBowl LIII is just around the corner and in full playoff mode, it is a good time to analyze the 4 semi-finalist teams before the big game.

Patriots
Everything seems to indicate that the dynasty of the Patriots is about to end, the team had its worst season in 10 years and it seems that Tom Brady it’s starting to feel his age, although in the game against the Chargers that gave the Pats the pass to the semifinal Brady finish with 34 complete of 44 attempts for 343 yards and a touchdown. Brady has become very cautious with his moves on the field and evidently, he is no longer the same quarterback that was 10 years ago. Many fans remember the SuperBowl of Patriots Vs Rams as the game that marked the beginning of the reign of the Patriots. There is a big chance that this game could happen again but maybe this time with a different outcome bring to an end the Patriots dynasty, that would be poetic.

Chiefs
After 25 years of not being able to reach a playoff, the Chiefs went all out on the divisional round against the Colts. Patrick Mahomes led the team by throwing for 278 yards and ran for a touchdown. The Chiefs have the best record of their conference and have an offensive genius like Andy Reid. Remember that the Chiefs faced the Rams in November in a game that has been referred as one of the best games in the history of the NFL and the game with most points of Monday Night. So if this two face again for the SuperBowl we could witness an epic match.

Rams
A team full of young stars who won the aforementioned best game of the history against the Chiefs. In their division game against the Cowboys, Todd Gurley and C.J Anderson led the team to their first National Conference Championship Game in 17 years.

Saints
This is the third time in the history of the team that they reach a National Conference final. The road was not easy for the Saints they had to overcome a14 points difference against the defending champions Philadelphia Eagles. For the Saints, not only the title of SuperBowl is at stake, as Drew Bees is looking to become the first quarterback of 40 years to get a SuperBowl ring. Brady fell short last year to accomplish this.