MLB is Back with Interesting Venues, More Resting Days and Rookie Managers 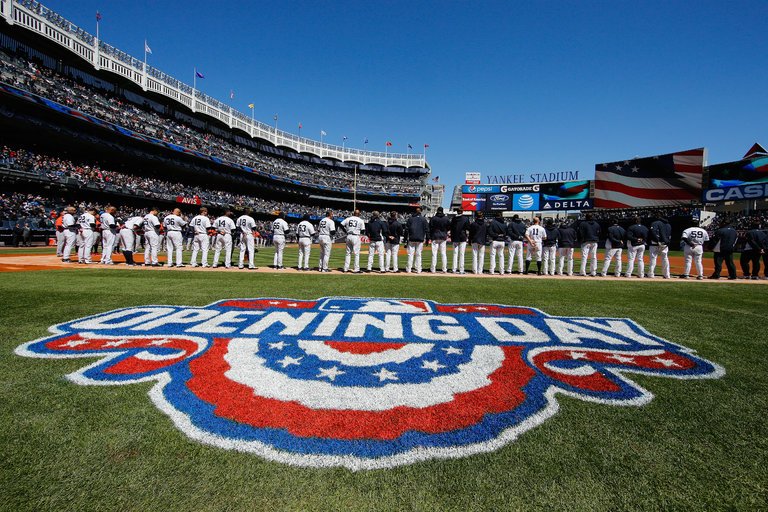 Training fields across Florida and Arizona are open and the 30 MLB teams march to their facilities to prepare for the upcoming season.

Rookies on the Spot
One of the situations that have attracted the most attention is the introduction of six new managers: Alex Cora (Boston), Aaron Boone (New York- Yankees), Mickey Callaway (New York-Mets), Dave Martínez (Washington), Gabe Kapler (Philadelphia) and Ron Gardenhire (Detroit). Five of these guys are debutants on the job, which adds some spice to the upcoming league since a rookie manager that wins the World Series is remarkably rare, and it’s happened just four times in history.
Even though, expectations are high for Boone, Cora, and Martinez since they are inherited teams that reached the postseason last year.

More Days Off
MLB action this season will start earlier on March 29, the earliest start in history; this is due to the new Collective Bargaining Agreement, which is looking to create additional off-days for the teams, however, the MLB is not sure how many more days off will be added. This might affect how teams approach the starting rotation since they have to take in consideration the additional days for pitchers schedule.

Interesting Venues
The All-Star Game will be hosted in Nationals Park the first time in 49 years the District will host the midsummer classic. The Nationals and the MBL said they will work hard to make the game a memorable event.
The Monterrey Baseball Stadium in Mexico will host a 3 game series between the San Diego Fathers and the L.A Dodgers
Puerto Rico will also have regular season action; the last time was in 2010 when Yankees and Marlins played on the island. This time is the protagonists will be the Cleveland Indians and the Minnesota Twins.