MLB Which are the Best Teams Today 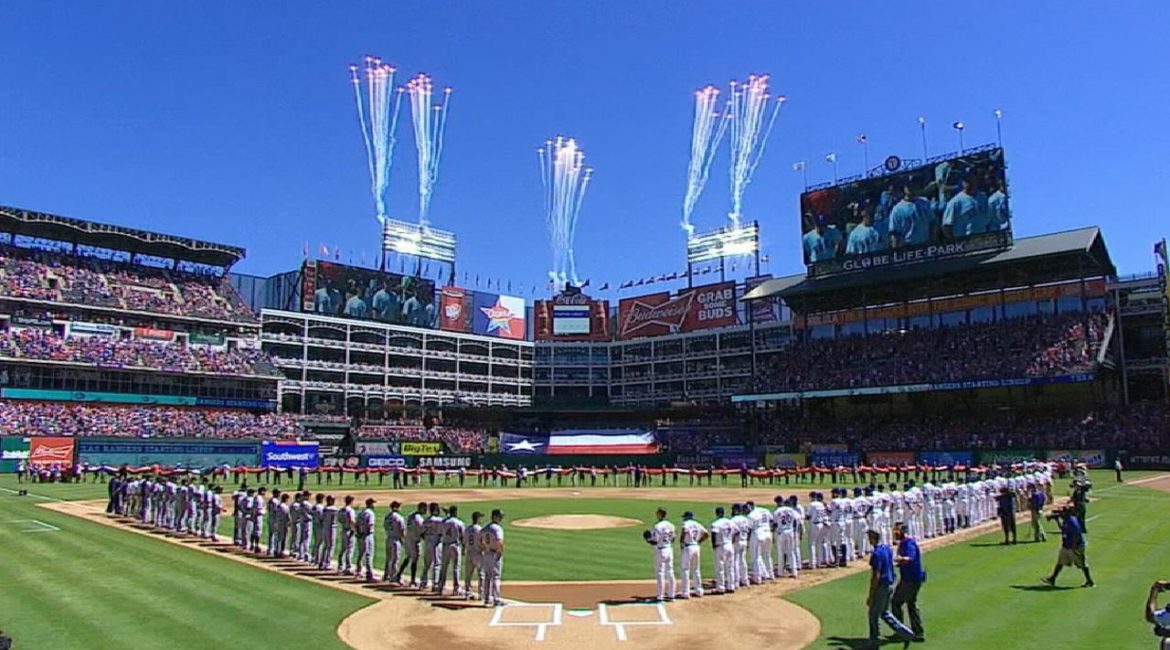 The MLB regular season advanced enough to have a clearer scenario of the performance of the teams and choose the best ones.
Here are our picks:

Boston Red Sox
Boston achieves a streak of 8 consecutive wins. And they even manage to put a stop to the good performance of the Angels with a crushing winning on series of 3 games. In fact, the 11 home runs of the Red Sox during this series is the best record of the team on series of 3 games since 1977. Mookie Betts was responsible for many of those home runs and he now he is the best batsman of the MLB with .366 average.

Arizona Diamondbacks
The Diamondbacks are on the news because of Patrick Corbin, he is at the top of the MLB with 48 strikeouts on 33.1innings, 4 wins and 1.89 of ERA. He is a serious candidate for the Cy Young Award. Corbin contract expires at the end of the season and he reaches free agency, and everything points out to a possible move to the Yankees, with this open possibility we may see even better performances of Corbin, since he is very interested in playing for the New York team.

Houston Astros
The current champions improve their performance more and more, they have a streak of 6 of 7 won and we started to see very good performances from players like Dallas Keuchel, Charlie Morton, Gerrit Cole and Jose Altuve who finally hits a home run in 2018.

Philadelphia Phillies
After spending the whole winter without a contract and a late incorporation to his new team Jake Arrieta is finally showing his best shape, he strikeout 10 in 7 innings in the last game against Pittsburgh. The team has accelerated its restructuring process and now it is more competitive.