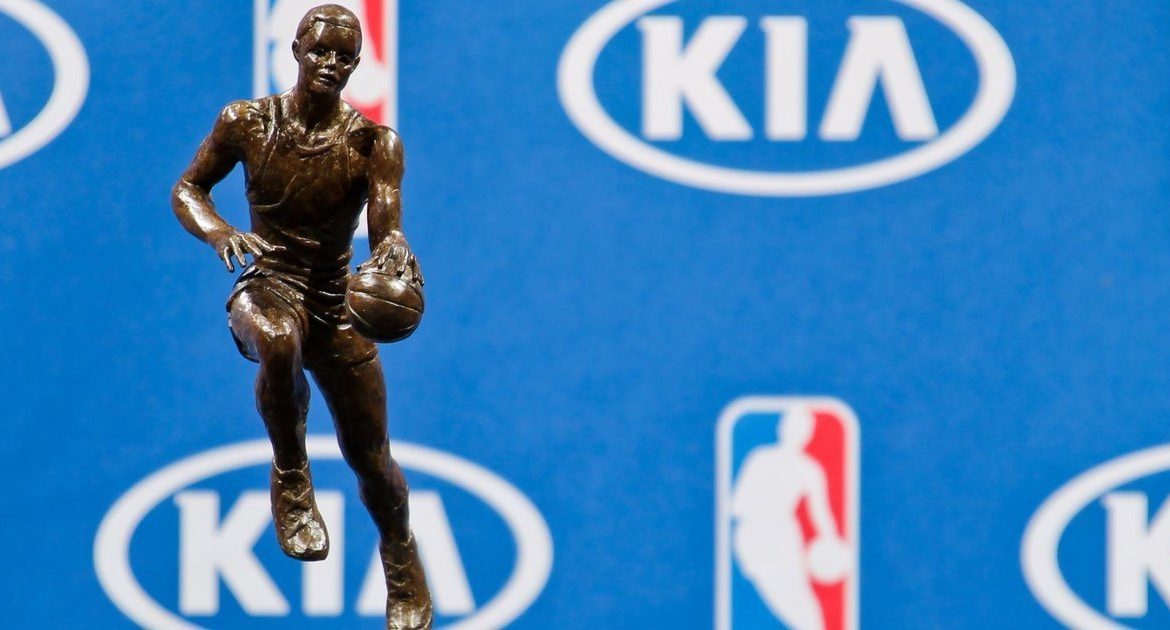 While basketball is a team sport, where each player on the court and on the bench is a complement to his teammates and the understanding and collaboration between all is key to the team to achieve victory, there is always a player who has a leading role in the field thanks to his performance, courage and leadership.
This role is usually recognized by the league with the MVP award. This season the list of MVP candidates is long and very competitive, some of the names we think are worth following because are the following:

With 29 years old many think that Westbrook begins to lose shine in the court, but it is necessary to remember that it obtained the record of triple-double for second consecutive season. This will be his season number 11 in the NBA, we think he has the experience and the technique to fight for the MVP title.

Last season Durant achieved his second-best mark of shooting off the arc with 41.9 percent. This will be his third season with the Warriors so everybody is expecting great things from Durant now that he is more accustomed to Golden State.

The departure of DeMarcus Cousins from the Pelicans leaves the doors open to Davis to take over the field and score 30 or more points per game. In addition, the rumors of the transfer of Davis to the Lakers will put all eyes on him, so it is likely he will take this opportunity to demonstrate its value.

Harden has always been a great player with a lot of talent and prominence, but it took him 9 years to win his first MVP title. Now the pressure is on him to retain the title this new season. His 30.4 points per game demonstrate that he is a fiery contender to fight till the end to retain the title.