NBA Playoffs. How the Playoffs is affecting DeMarcus Cousins 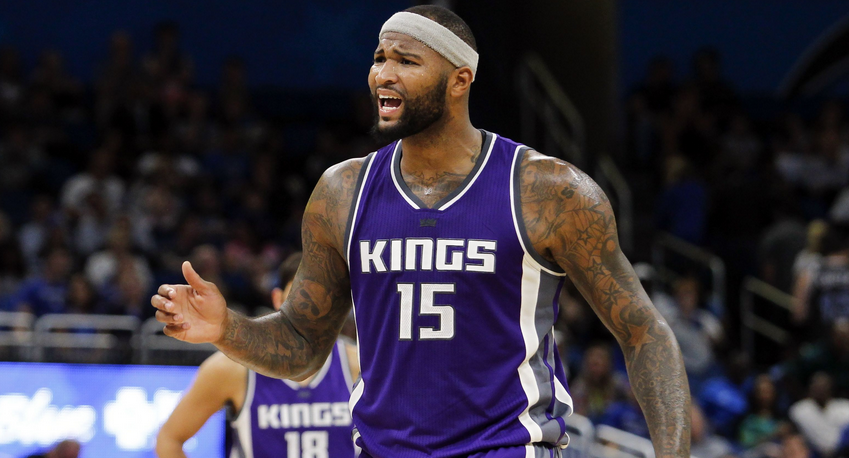 Cousins was having one of the greatest moments in his career with 12,9 rebounds per game, 5,4 assists 25,4 points and a 53% of two-point shots. But a bad injury in January relegated him to the bench for the rest of the season. The team lost their best man and put them in a difficult situation heading to the playoffs. However, coach Alvin Gentry manages to reorganize the team around Anthony Davis who is making history on his short playoff career and achieving records like being the second player of all time with an average of 30 or more points per game on playoffs. The contributions of other key players like Rajon Rondo, Jrue Holiday and Nikola Mirotic, made the team succeed to past a Playoffs round for the first time since 2008 and they practically dominated the Portland Trail Blazers who was one of the best teams during regular season.

This incredible performance of the Pelicans has caused that the team starts thinking about the future of Cousins, which may be out of New Orleans. With 27 years old, Cousins will end the contract with the Pelicans next summer and becomes a free agent. Before the injury, the Pelicans were planning to renew his contract and they even reject any offer to negotiate DeMarcus transfer. But with the team delivering such good results without Cousins, some sources have pointed out that the Pelicans are contemplating to offer him a 2-year contract but not for the max salary.

There is a big chance that this proposal does not like much to Cousins, but with his current state and performance, he will probably receive similar offers from the teams that can pay his salary cap, since no one is going to bet on him to lead a long-term project.