NBA Playoffs, Will the San Antonio Spurs get a spot? 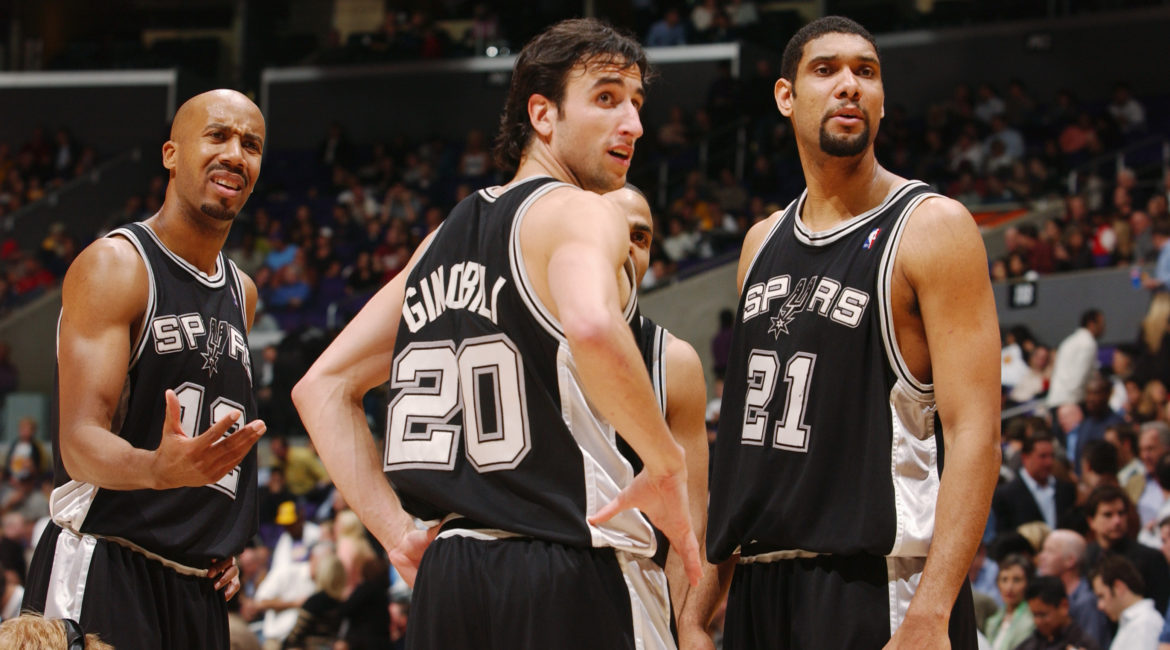 We are around two months away from the kick off the NBA Playoffs, and this is the time when teams start to analyze their chances to get a spot on the postseason and come up with strategies to get there.

If you don’t want to do the same exercise and analyze the past performance and upcoming games for your favorite, we unearth how the scenario looks for the San Antonio Spurs.

The Players
The Spurs certainly have a good rooster lead in points per game by LaMarcus Aldridge with 22.4, followed by the 26 years old Kawhi Leonard with 16.2, the thing is Leonard is recovering from a tendinopathy in his right quadriceps and is still unknown how much time he will be out of the court, so Rudy Gray and Paul Gasol have the responsibility of contributing with more points per game to compensate Kawhi absences.

The Scenario
Right now in an early playoff scenario, the Spurs are No.3 in the Western Conference, so they probably rival in a playoff match will be Oklahoma City Thunder which is No.6. During the 2017 – 2018 season these teams have faced each other twice.  Both games ended with a three-point scoring margin. The first game on November ended with a score 104-101 in favor of the Spurs and the second game on December went for the Thunder with a score of 90-87.
These two teams have two more matches before their hypothetical playoff face clash, on March 10 and the 29. There is very little time between the final game and the playoffs kick off, and with the teams so even, those games can increase the rivalry between the two.

The Spurs have about 25 remain games, and the see in good shape to secure a spot in the postseason.