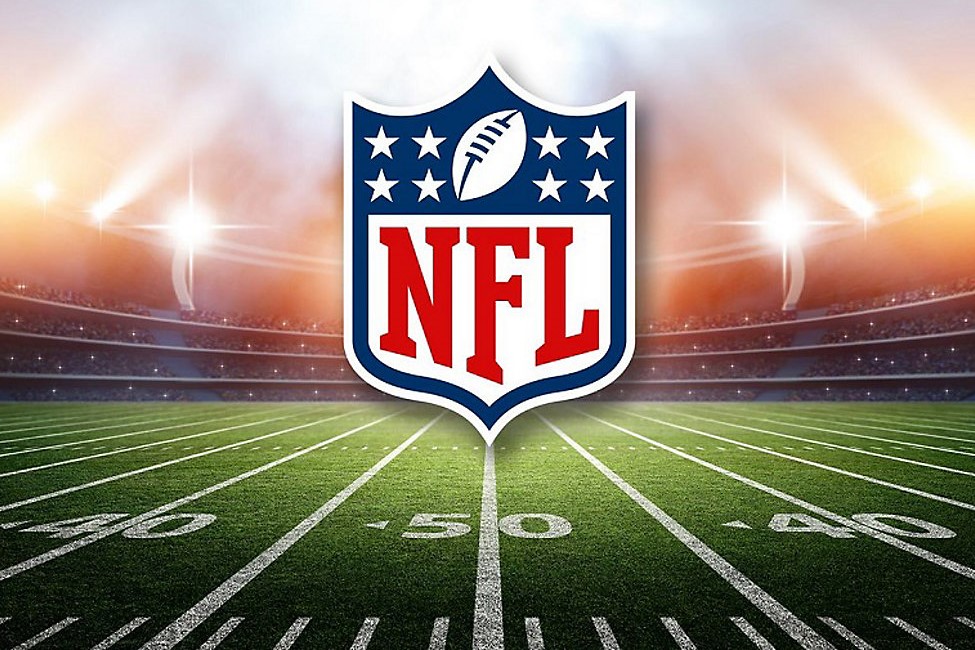 The 2021 NFL season is fast approaching, and fans and pundits alike are making their predictions on which teams are most likely to make it to the Super Bowl.

In fact, one of the most popular pastimes among football fans is making predictions.

For this reason, we have taken on the task of analyzing each team and picking the one we believe will be the eventual champion.

Many believe that the Pats have yet to adjust to the departure of Tom Brady.

In their first season without Brady, they went 7-9 and missed the playoffs for the first time since 2008. But overall, they didn’t do too badly despite having a weakened team. They lost Donta Hightower for the entire season to Covid, and Stefon Gilmore missed five games.

The addition of Cam Newton has paid off, and with a new contract worth $13.6 million, expectations are high for the quarterback.

One of the areas that looks better than last year is the defense which will feature free agency signings linebackers Matt Judon and Kyle Van Noy.

In addition, Belichick expects Damien Harris to take a leadership role in the new season.

He made this clear in a statement he gave on his way to camp. “I think Damien’s a player that improved a lot from year one to year two. This year, he’s in a little different role. Now he has an opportunity to compete for a lead spot, and so he has embraced that. He’s worked hard. He’s been here since the day after the season was over. He has worked as hard as anyone has in the offseason. I’m sure that’ll help his preparation. Heading into this camp, we’ll see how he does. He’s worked extremely hard. He’s a very dedicated player. I’ve been impressed by the commitment he has shown.”

The Patriots are looking to regain their unblemished record of winning more than 10 games every year. Which began in 2003 and has been maintained for 20 years.

The 2021 season shows a favorable schedule for the Pats with nine home games. And the team shows great potential to go far and regain their Playoff glory.