NFL Trade News. The Seahawks on the Hot Spot 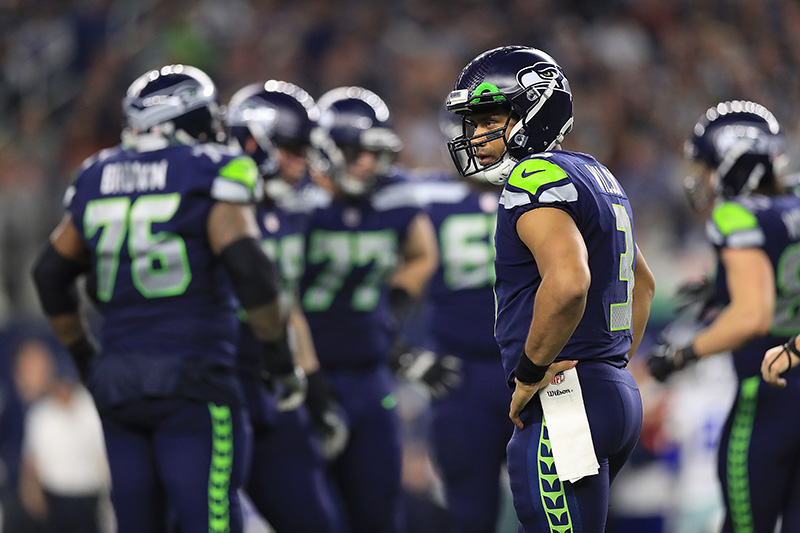 There are lots of things happening with the Seahawks these days on the trade department, with players that may come, others that may go and others that can make returns, here the most important highlights:

Players that May Come
Colin Kaepernick has been of the Seahawks interest for quite some time, but apparently, they can’t make a final decision about the signing of the Quarterback. On a recent press conference the Seahawks Head Coach Pete Carroll, told reporters: “It’s ongoing. We are not done with that decision at all. We´re still watching him”.  Carroll also stated that they are also looking on other free agents and the Seahawks already re-signed Austin Davis, last year’s backup quarterback. Which raises the question is Kaeprnick (a guy who hasn’t played in a year) an improvement over Davis?

Players that May Go
Earl Thomas move to the Dallas Cowboys is go through a period of uncertainty, since the Cowboys have to sign him on a long-term extension and take out a lot of money from draft capital for the signing. And if the Cowboys wait a year Thomas would be available in free agency, which is a better deal. However Thomas really wants to play for the Cowboys, he even reaches Jason Garret after a game last year to tell him he´d like to play for Dallas. So there is still a chance for a potential deal in the following weeks.

Players that May Return (Kind of)
Since last year the defensive lineman Malik McDowell it’s a big unknown for the Seahawks. After a nasty ATV accident last July, he was on the non-football injury list for the whole year. This year even when there is no positive news about the recovery of McDowell, it seems that his return to the fields will be outside Atlanta since the Seahawks are looking to waived him soon.

This incredible performance of the Pelicans has caused that the team starts thinking about the future of Cousins, which may be out of New Orleans. With 27 years old, Cousins will end the contract with the Pelicans next summer and becomes a free agent. Before the injury, the Pelicans were planning to renew his contract and they even reject any offer to negotiate DeMarcus transfer. But with the team delivering such good results without Cousins, some sources have pointed out that the Pelicans are contemplating to offer him a 2-year contract but not for the max salary.

There is a big chance that this proposal does not like much to Cousins, but with his current state and performance, he will probably receive similar offers from the teams that can pay his salary cap, since no one is going to bet on him to lead a long-term project.