Teams that could surprise during March Madness 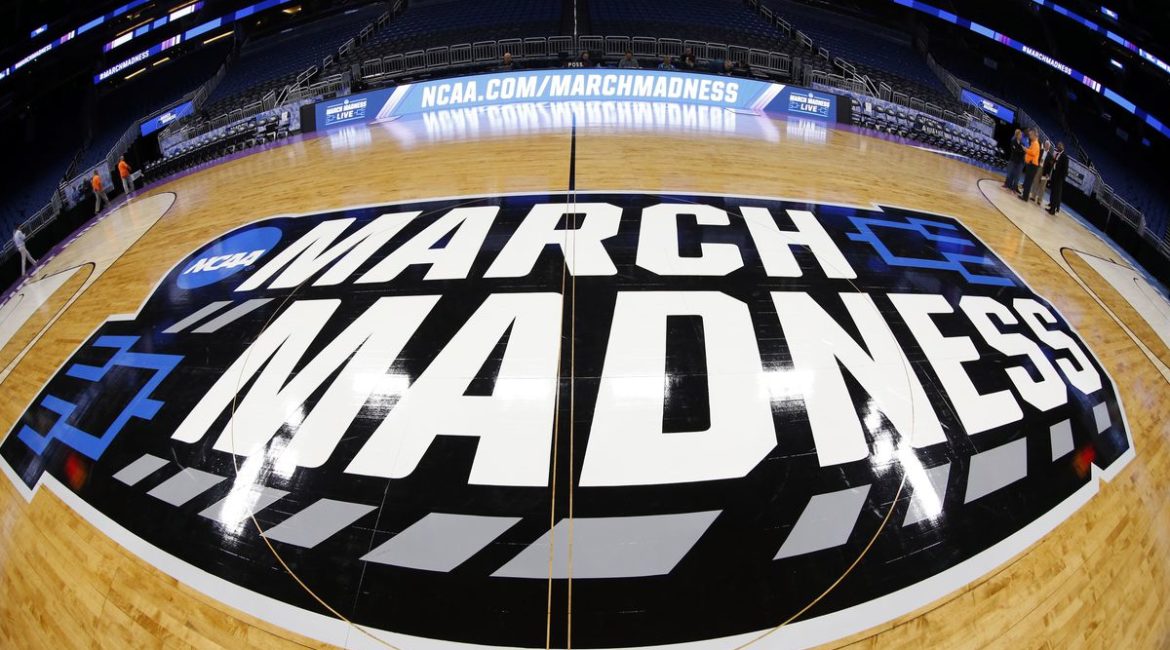 With so many teams participating in the March Madness, it is difficult to keep track of them all. Some fans use rankings to determine which teams are more likely to reach the Final 4 of the greatest college basketball event. The problem is that these rankings sometimes underestimate some teams too much. Next, we present 2 teams that do not appear in high positions of the rankings but that we consider can give a big surprise during March.

North Carolina has shown epic performances like the victory over Gonzaga last December. Nassir Little is the player to watch in the Tar Heels and on which there are great expectations to lead the team to victory. In the 75-69 victory over Notre Dame Little scored 11 points that gave the team the boost they need it to win. After that game, Little declared “Everyone was waiting for me to do that”, so the player knows that he has a great responsibility with the team. Little is not alone since Garrison Brooks and Luke Maye do a great defensive job, Brooks is one of the 18 players in the ACC in averaging 11.6 rebounds per 40 minutes. Maye follows him closely with 13.7. Although the Tar Heels have had setbacks during the season where sometimes it seemed that they did not play with enough motivation, we consider that the team has what it takes to give a good fight in March Madness.

Having a name like Spartans puts a lot of pressure on the team to live up to that name. The reality is that they are doing justice to the name since they have won 10 games in a row and are one of the best teams in adjustment offensive and defensive efficiency. The team is talented and experienced but they carry a curse and it is the turnover margin, in its last 5 games, the margin is recorded in negative-four or worse, in fact since 2005 the team is ranked 190th or worse nationally in defensive turnover percentage. Despite these bad turnover numbers, we consider that the interior defense, great assists and good shots that the team has shown in the past place it as a team with great potential to advance deep in the March tournament.