The effects of COVID-19 in the sports 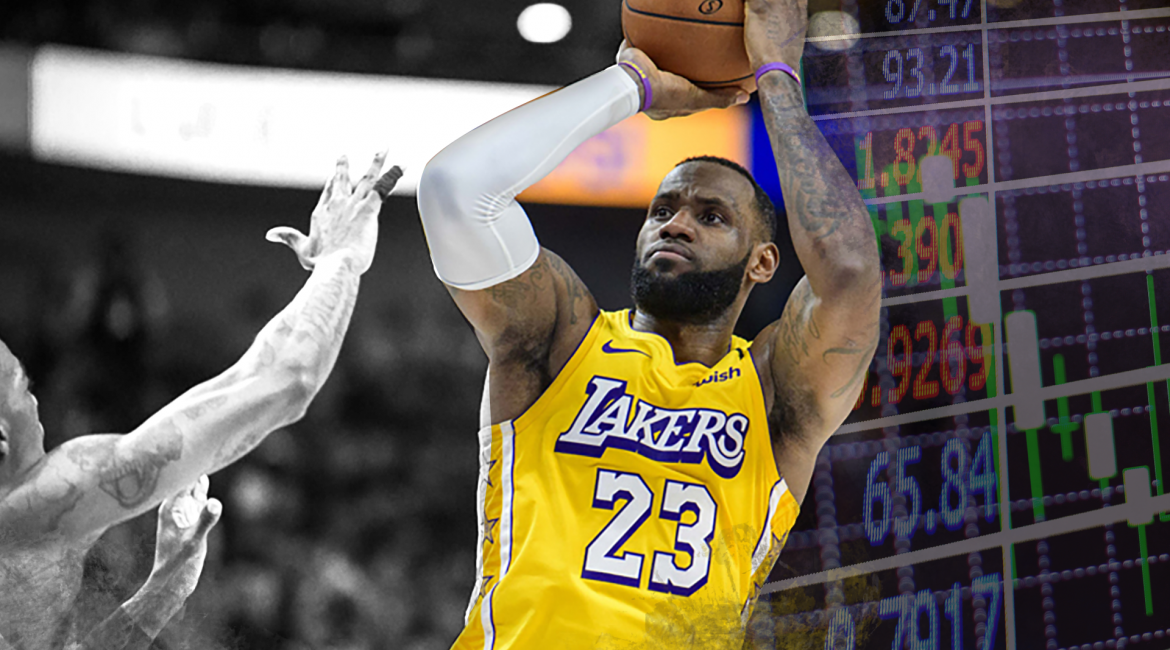 The COVID-19 pandemic has changed the world panorama in many aspects; for example, the way we relate to each other is no longer the same, since now we must maintain a social distance to avoid the spread of the virus. This distancing has also caused a change in how we work since work at home has established itself as the new normal.

COVID-19 has also changed the world of sports since, at the beginning of the pandemic in March and April, all leagues, games, and tournaments were canceled or postponed indefinitely to avoid massive contagions.

Although it is still too early to size the adverse effects of the suspension of sports activity worldwide, some havoc that plagues teams, players and fans today are:

The teams’ finances have taken the hardest hit. Recall that much of the teams’ revenue comes from the box office and television rights. With all the sports activity on standby, the teams do not have the cash flow to maintain their operations. For example, in the English Premier League, it is estimated that a club like Manchester United lost up to $ 145,809,042.00 during the quarantine months. In fact, some clubs in this league had to request monetary aid from the government to cover the salaries of non-player staff and suspend staff contracts that were not essential to the club’s operation.

Social distancing and isolation have a toll on all of us, whether physical or mental. Professional players are no exception. While these have well-equipped gyms in their luxurious homes, it is challenging to maintain a high-performing body and mind on your own. Added to this is that leagues cannot resume training normally as their training plans must take into account safety measures to avoid infection. For example, the NCAA has established a plan that allows teams to only eight hours of weekly practice, where they will have to cover weight training, conditioning, and review of audiovisual material.

It is very likely, then, that when the NCAA season begins, the players will not perform as well as we are used to and the game dynamics will be very different.

We will definitely witness a new form of sports as the leagues and tournaments resume in the coming months.