Top 4 the best NCAA teams. Predictions before the season. 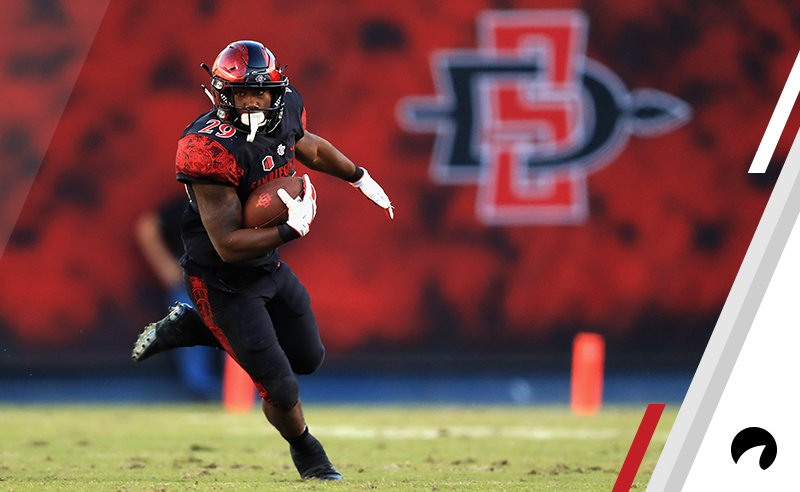 There are just a few weeks before the season of college football starts and until the day of the first game arrives experts and fans discuss which teams are best prepared for the new season. To make our contribution in this debate we present the Top 4 of the best teams for the new season.

This team simply doesn’t know what it is to lose a game. They closed last season winning their last 10 games with an average of 36.1 points per game. The team shows a good depth in their roster and has very promising players such as Xavier Thomas in the defense and Trevor Lawrence considered the best quarterback by some specialized experts and a serious candidate for the Heisman trophy on the offensive.

Lincoln Riley is working hard to reform this team. Several players have arrived to reinforce the team’s offense including quarterback Jalen Hurts from Alabama. The defense has a new coordinator Alex Grinch, so the team seems to be able to generate a good balance between offensive and defensive. While Oklahoma seems more like a work in progress than a finished project, this is precisely its strength since the team will have to experiment and adapt during the season.

There is nothing better to motivate a team than to seek revenge against an opponent. That is why we believe the Crimson Tide will get rid of any obstacle that is put in front of them in order to take revenge on the result of last year. Tua Tagovailoa is the strong piece of Alabama to destroy its enemies this season.

This team is full of talent, they have Justin Fields considered one of the best quarterbacks of the moment. Together with Fields J.K Dobbins and K.J Hill, they complete an explosive and powerful offensive. Meanwhile, in the defense, the team has Chase Young a serious All-American candidate.