What is the life of NBA players like in the Disney bubble? 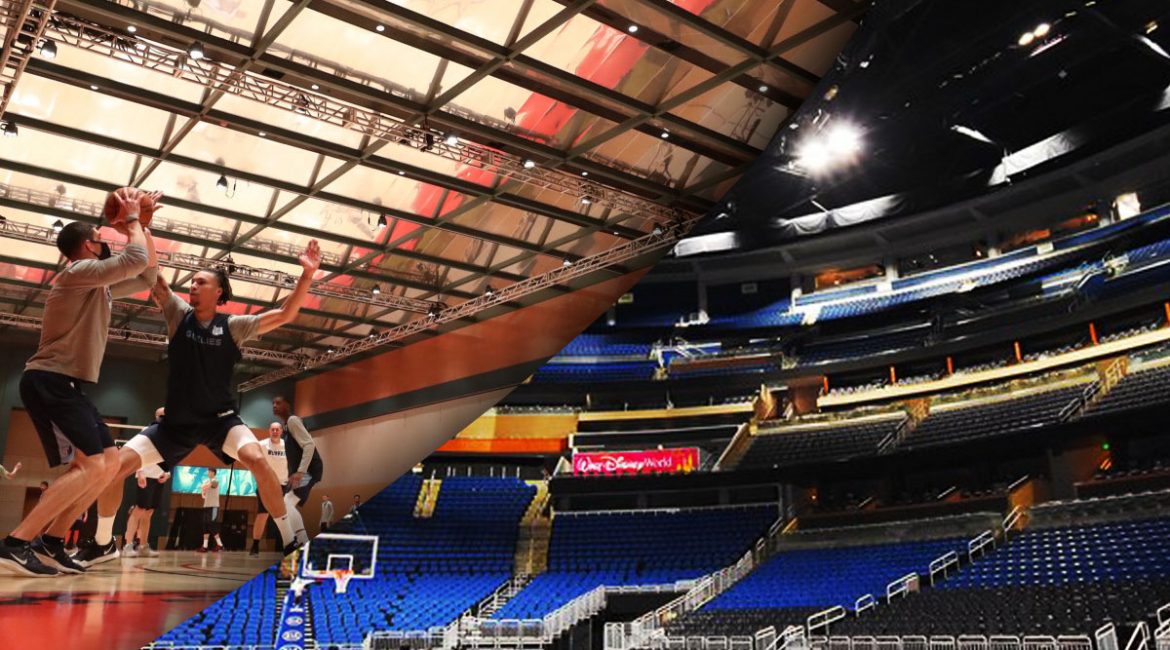 The NBA officially returned to action on July 30. Players, coaches, and staff of the 22 teams already have about three weeks of been living in what’s been called “the Disney bubble”.

The Disney bubble consists of three hotels at the Disney World complex in Orlando, which house the nearly 800 people associated with each team. Upon arrival at the Orlando complex, the players had to remain isolated in their rooms for 48 hours. After giving negative results in 2 tests for coronavirus, the players were able to leave their rooms and enjoy the complex’s amenities.

Players have a wide variety of options to spend time between games and training, including swimming pools, tennis courts, golf courses, fishing, and special rooms for playing video games and cards.

It all seems like a fairy tale in the happiest place on earth. But some players and coaches have expressed their annoyance at some conditions in the complex.

Food has been one of the most criticized points. The menus prepared by the hotels were not up to the tastes and needs of the players. Due to complaints after a week, players were allowed to access outside meals through a special app. They use the app to get food and reserve some amenities such as the spa and entertainment rooms.

For Steve Adams of the Oklahoma City Thunder, complaints about the complex conditions are out of the question. During an interview, Adams stated: “Let’s be clear, this is not Syria, it is not as hard as some say. We live in a damn tourist center. Everyone complains, they have their own preferences, but it is not much.”

Despite the complaints, the players seem to have adapted to life in the Orlando bubble and have found creative ways to kill boredom. For example, the San Antonio Spurs organize cornhole tournaments, throwing corn kernels through a hole in a table to hang out. In contrast, others share daily vlogs of their experience, such as JaVale McGee of the Los Angeles Lakers, who uploads videos every day or make live broadcasts on YouTube.