What to Expect in the 2021 MLB Playoffs 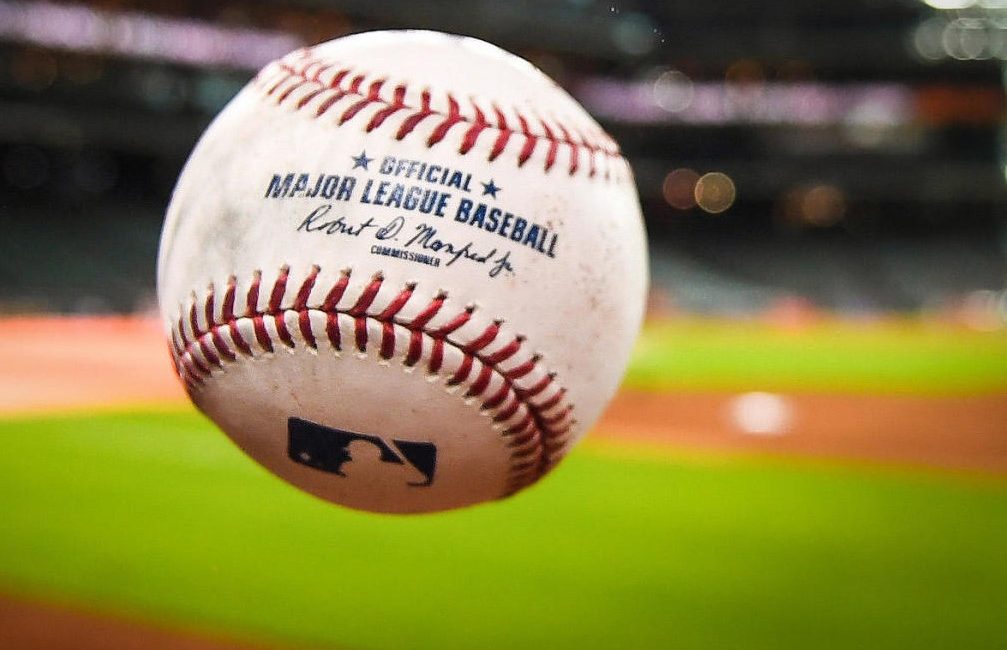 The 2021 MLB Playoffs are just around the corner, and so far in the regular season, we can already have an idea of what they will look like.

However, the next few weeks will be decisive for several teams and will be full of excitement.

Here are some important facts to keep in mind and some teams to follow on the road to the playoffs.

It is important to remember that for the 2020 playoffs, MLB increased the number of teams participating to 16. But for this year’s playoffs, the format returns to 10 teams. This means that we will again have five teams from the National League and five from the American League competing for the World Series.

Baseball fans should save the following dates in their calendars:

Finally, the long-awaited World Series will be October 26-November 3.

While the final Playoff participants are still several weeks away, here are our picks for the teams to watch.

The Dodgers are favored to make the playoffs and lead the race to win the World Series.

Oddsmakers believe the Los Angeles team can win the first back-to-back World Series title since the New York Yankees won three in a row from 1998 to 2000.

The team has the best and deepest roster in all of MLB. Their rotation features names like Clayton Kershaw, Walker Buehler, and the 2021 trade deadline acquisition Max Scherzer.

The White Sox have slowly become a team to be respected. At the 2021 trade deadline, they acquired a couple of relievers, but they were not that necessary as the roaster is very well put together.

In fact, it is said that Chicago has the best bullpen in the MLB. The return of Eloy Jiminez and Luis Robert put the team in an excellent position to advance to the playoffs and even be a candidate to reach the World Series.