Which College Football Teams Can End the 2021 Season Unbeaten. 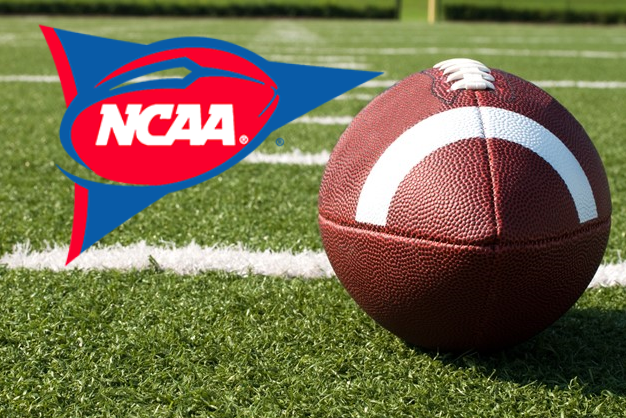 As we prepare for the start of the 2021 College Football regular season, one of the betting options that has caught our attention is which team can end the regular season undefeated.

In other words, which team is able to enter their conference championship with a flawless record.

This got us thinking, and we have analyzed the strongest teams capable of finishing their regular season with an undefeated record.

Here are the teams with the best chances.

The Tigers are a team that never gives up. Last season they suffered the loss of Trevor Lawrence to Covid 19, which caused them to lose their game to Norte Dame. As a result, the team finished with a 10-1 regular-season record and entered the Sugar Bowl as the second-best team in the country.

For the 2021 season, the team has what is arguably the best defense in the country. However, their offense may not be as strong as last year due to the departures of Jackson Carman, Travis Etienne, Amari Rodgers, and Trevor Lawrence.

But even though their offense may not be as strong, they are fortunate that their schedule is not as tough this year. Their most challenging game is against North Carolina State. The Tigers have a record of eight straight wins against the Wolfpack, and there is nothing to indicate that streak will be broken.

If the Tigers show what they did last year, they have every chance of finishing the regular season undefeated.

In theory, the Sooners have everything they need to finish the season undefeated.

Spencer Rattler had an excellent showing last season, with a couple of stumbles early on, but pretty impressive in the big picture. Kennedy Brooks returns to the backfield after missing last season.

Oklahoma features a defense that experts are calling the best the team has had in the last ten years.

The problem with the Sooners is that they tend to stumble against weaker teams. For example, Kansas State has become the rock in the team’s shoe since 2019.